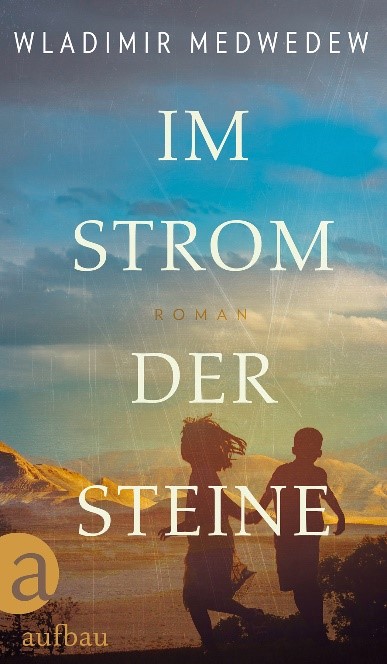 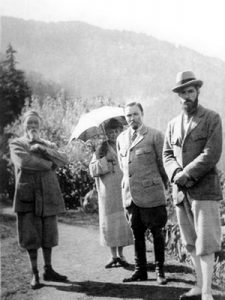 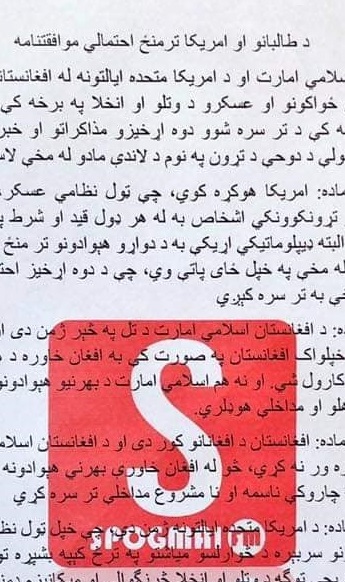 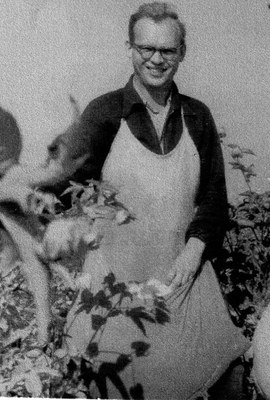 The interview was planned for a publication in a journal, but I never managed to finish it. Conducting an anthropological and journalistic style interview are two different things and I was not sure what story to tell. I planned another meeting to continue talking with him, to get a proper photograph taken of him, and so on, but none of these happened. Below are parts of an edited interview. They will never become part of any academic publication (at least not mine), and the chance that we meet again to finish the interview is small. That would anyway be a meeting of two different people, different than in 2009 when we met for this interview.
END_OF_DOCUMENT_TOKEN_TO_BE_REPLACED 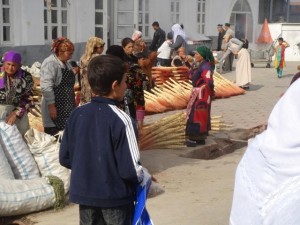 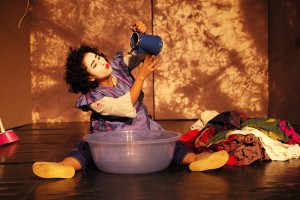 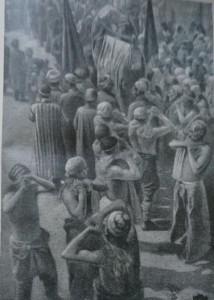